BLOOD - "Here Comes One", a short story by Bowie Ibarra 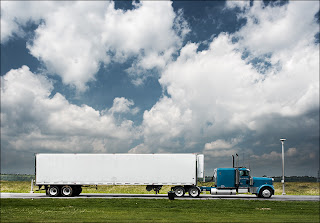 2-24-11
San Antonio, in the republic of Texas
“Love’s Theme”
==================
OTHER BLOG ENTRIES YOU MIGHT ENJOY:
A family has to make a cruel decision at the advent of the Zpoc
in an excerpt from "Down the Road: On the Last Day" by Bowie Ibarra
http://zombiebloodfights.blogspot.com/2011/09/zombies-family-pain-in-excerpt-from.html
A FEMA camp is overrun in the Simon and Schuester title, "Down the Road" by Bowie Ibarra
http://zombiebloodfights.blogspot.com/2011/08/george-zaragozas-trip-across-texas.html
++++++
Bowie V. Ibarra is an writer and actor living in Texas.  His most recent book, “Down the Road”, is a zombie horror story published through Permuted Press and Simon & Schuster.  You can read more about Bowie and his written works at http://www.zombiebloodfights.com.
Posted by Bowie Ibarra at 9:28 PM