ANGULO IS NOWHERE TO BE FOUND IN BIG GOLDEN BOY MAIN EVENT
by
Bowie V. Ibarra 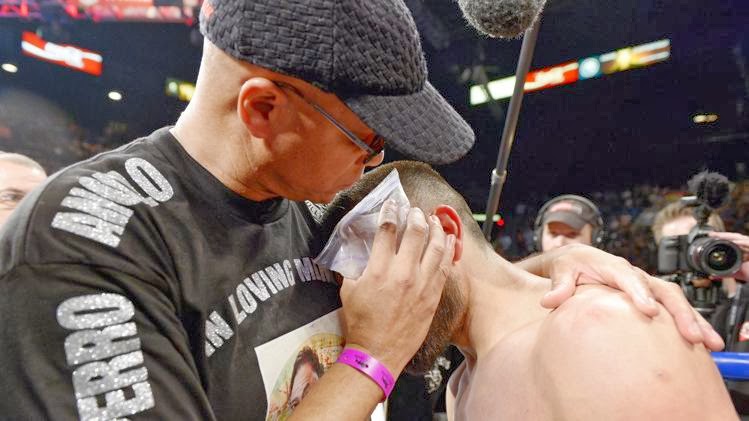 Here's hoping Animal Control didn't show up to the MGM Grand to arrest Canelo for animal abuse.  Saul Alvarez spent 10 rounds abusing Alfredo 'El Perro' Angulo in his comeback fight.  For a fight that was billed as a 'toe-to-toe' action-packed matchup amounted to animal cruelty.

Canelo came right out of the chute fast, nailing Angulo with what would be the first of hundreds of hard, fast, and solid blows to the body and head.  And from the start, Angulo looked like he didn't even want to be there.  There was no fire and no competitive spirit from Angulo, who looked bored and sad throughout.

Angulo showed moments, but had absolutely nothing that threatened Canelo.  Near the end, Canelo was even getting cocky, making Angulo look like crap.

Thankfully, the garbage matchup was ended with a solid uppercut from Canelo in the 10th that stunned Angulo, prompting the ref to mercifully step in and stop the 30 minutes of abuse Angulo sustained with severity.  Angulo was mad that the ref ended it, but it was just to save face.  Had he come to fight, it might not have ended that way.  And his trainer, Virgil Hunter, claimed to have told the ref if Canelo put together some combos, that he would stop the fight.  But he was saving face, too, as he should have not even allowed Angulo to go out in the 10th.

Canelo's brother, Ricardo Alvarez, lost a lopsided fight in the undercard against Sergio Thompson.  Leo Santa Cruz beat up Cristian Mijares in another lopsided fight.  And Nihito Arakawa had nothing against Jorge Linares.

It's been a long time since I've seen a boxing card that ended up so lopsided as this.  I want my $20 back.

If you want to check out some books with actual competitive fights, check out the following.

'Iron Head and Other Stories' is chock full of great boxing matches and money fights by a group of very talented authors, including an entry called "Puncher's Chance" from ZBFbooks.com.  You can order it HERE. 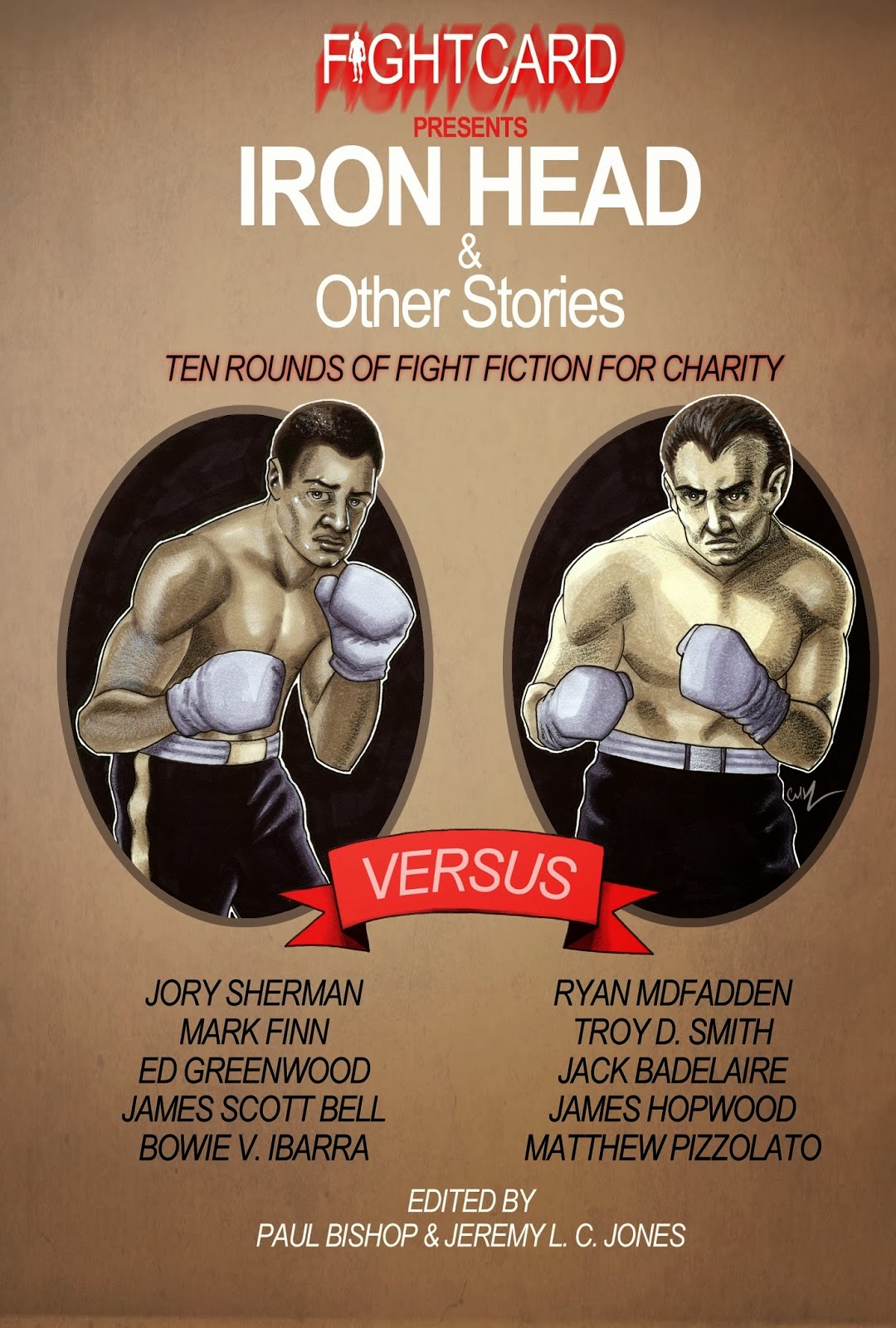 Read about the fights of a Scottish pugilist making his way through MMA in the 'Pit Fighters' book series from ZBFbooks.com.  Get them HERE. 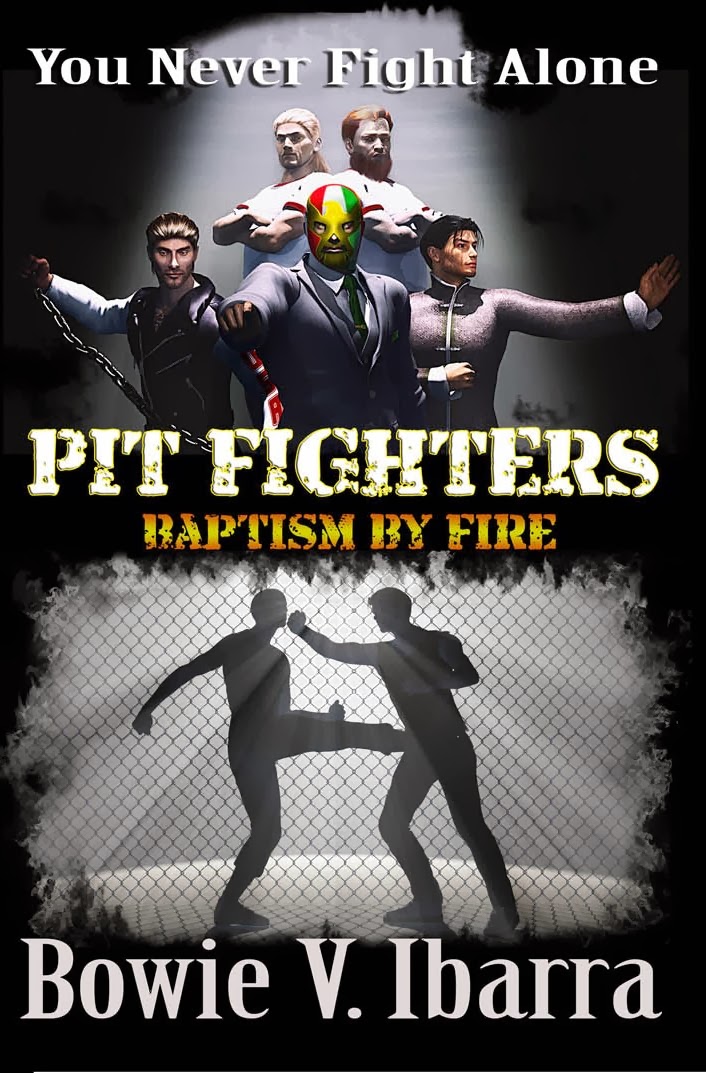 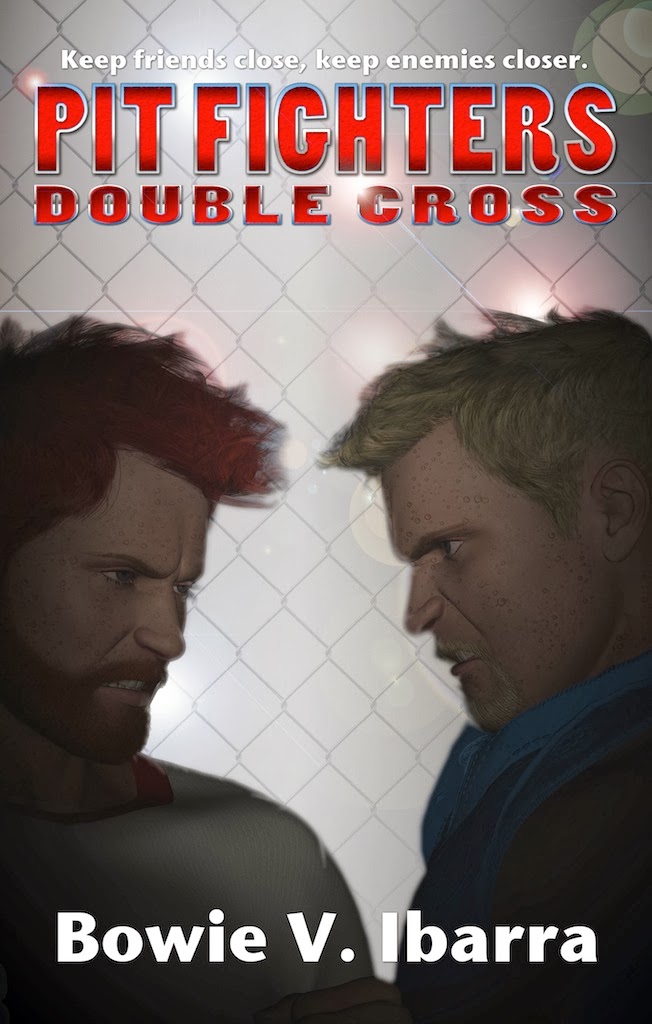 Network with Bowie at his official website, ZBFbooks.com, the leader in Tex-Mexploitation literature.
Posted by Bowie Ibarra at 11:00 PM