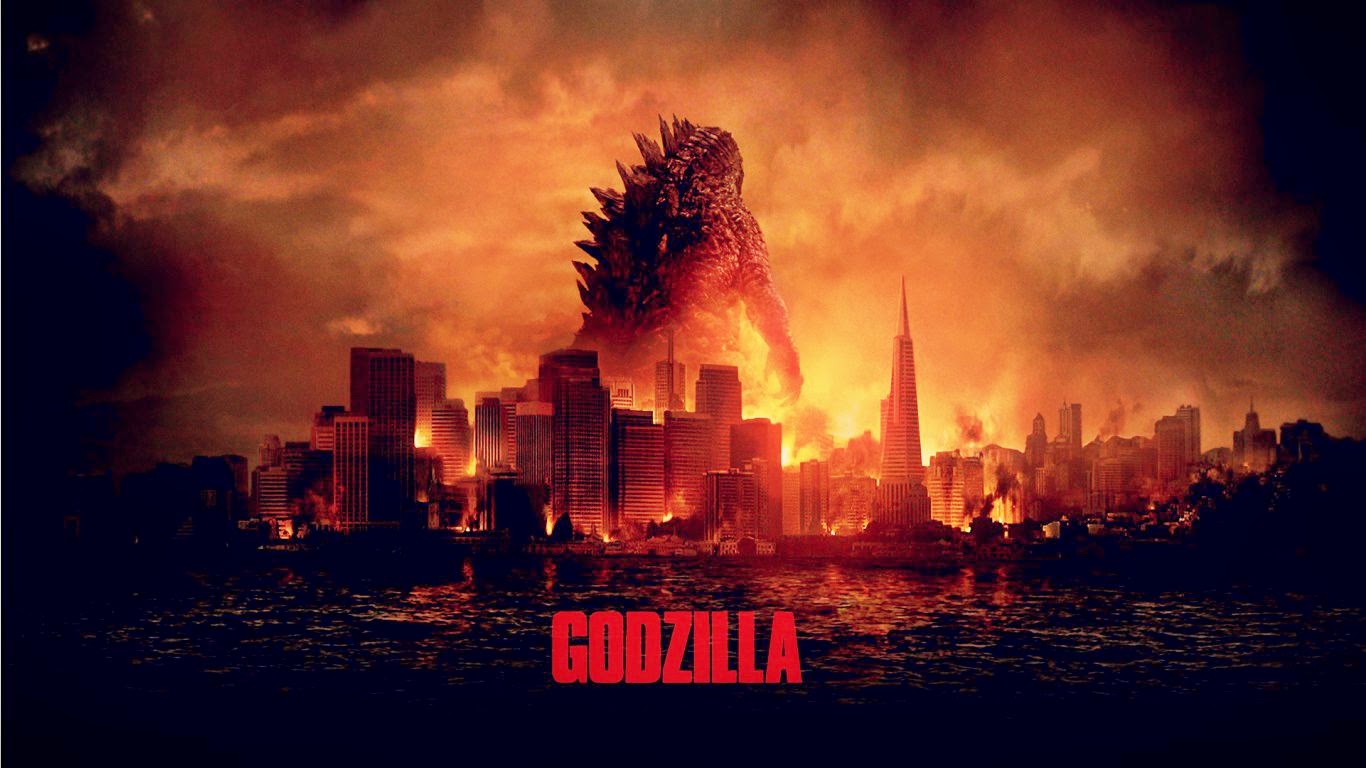 Godzilla (2014) was a great ride that hearkened back to the Toho film days set in modern times.  Sure there were plenty of dumb/weird plot points in the movie.  But I didn't show up to see 'Godzilla' to see Academy Award-calibre story and performances.  I came to see Monster-on-Monster Fights to the Death!

I really don't have to tell you the plot.  It's really this simple:  Bad monsters show up and start wrecking shop, Godzilla shows up and fucks them up.

Okay, the human element adds a little more complication to that.  But that's really it.  Here are some notes from the flick.  Also, lots of spoilers.  Sorry.

I WAS TOLD THERE WOULD BE BRYAN CRANSTON

The previews to this flick promised lots of Bryan Cranston.  Boy, was I surprised when they offed him early in the flick.  I'll be honest with you, I kind of felt hosed.  The guy put his acting chops on display with his kooky character, and it was great.  But, alas, we lost him early.

As a noted and open conspiracy kook, I was so happy they played up this angle.  If they're going to modernize the story, then having one of the main characters be a part of this global subculture was a cool choice.  Because, let's face it, they don't tell us the truth about ANYTHING.

There were some nods to the classic Godzilla kaiju-friend Mothra in the flick, including a screen in the young (kids) classroom, and a weird 'MOTH RA' lettering on an old fishtank in their old house.

RODAN HAD TO BE AN INFLUENCE ON THE FLICK

I'm not sure how the MUTO's were developed, but I stand by the theory that they stole concepts from the story of Rodan, another one of Godzilla's classic kaiju battle buddies.  You don't think so?  Check out this previous speculative blog HERE.

BUILD UP TO THE MONSTER

Like the old Toho titles, a majority of the movie is the buildup to the monsters.  You get a lot of story, the human element, and teases of the monster.  There's even a mid-film fight scene in Hawaii that's pretty cool.

Check it out.  Like in the original Rodan, two monster mates are trying to make more MUTOs.  They communicate with each other.  But that communication is also intercepted and interpreted by Godzilla, who, apparently, lives underwater.  A crazy element of the movie is that Godzilla is some sort of prehistoric balancer of nature who lives to fight it out with big monsters to keep the earthly peace.  He finds them both and they throw down in San Francisco, just trashing the city.  It's a great CGI/non-costume battle that finishes with Godzilla vomiting electric fire into the mouth of Mama Muto for the big finish.

AND SPEAKING OF THE BIG FINISH

I had to cheer at the ending, because that's exactly how a Godzilla movie has to end.

Godzilla had been knackered after the fight and passed out in downtown San Francisco.  But later that morning, he woke up, got back up, and drifted back out to sea.  I immediately knew that was it, that was the end of the movie, because every Godzilla movie ends that way.  Godzilla shows up, kicks ass, then goes home.  Loved it.

Was it a perfect movie?  No.  I have to admit, there were some ridiculous aspects to the story that I chuckled at.  But I let it slide because I came for the hoss fight, and I got what I wanted from it.

Look, if you haven't seen the movie yet, go check it out.  It's a good time.

And if you liked the blog, support the blogger by getting a book for yourself at ZBFbooks.com. 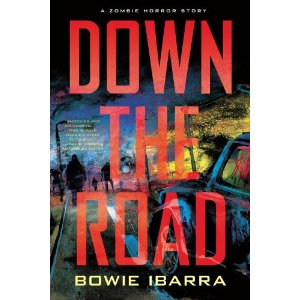 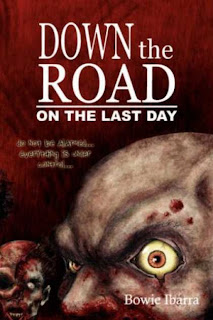 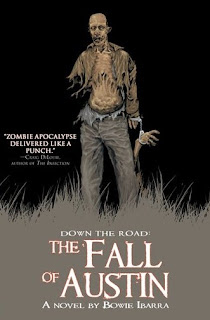 BOWIE V. IBARRA earned his BFA in Acting and MA in Theatre History from Texas State University.  Network with Bowie at his official website,ZombieBloodFights.com today.
Posted by Bowie Ibarra at 12:34 PM