FIGHTS: LOUDMOUTH: Chapter 5 - The Rockstar Realization and the Delicate Balance... 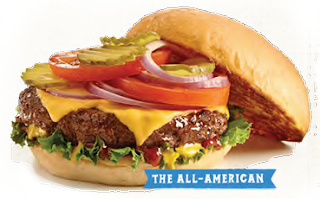 Chapter V:  The Rockstar Realization and the delicate balance

This sounds like an appropriate time to talk about how I met my wife, and the greatest wedding ever.
Posted by Bowie Ibarra at 4:44 PM